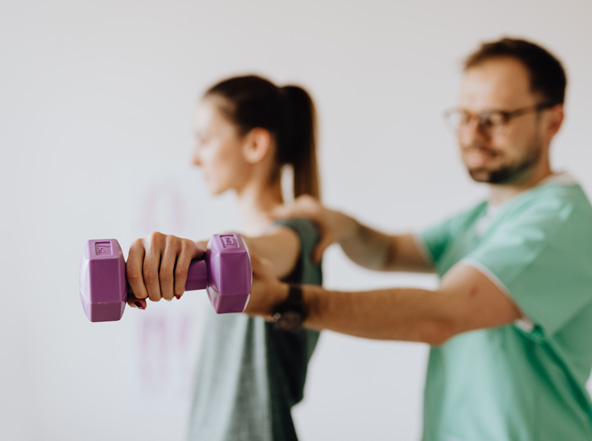 As we age, our bodies lose their ability to function as well as they used to when we were younger. After living a full life, our muscles, joints, and bones wear down, and we need extra help to stabilize our health and wellness. Physical therapy is a great service for the elderly, especially those who are suffering from diseases such as Parkinson's disease, Alzheimer's disease, cerebral palsy, and multiple sclerosis. Here are some of the ways that physical therapy helps elderly patients to cope with these debilitating diseases.

Parkinson's disease is a progressive disorder of the nervous system that affects a person's movement. Parkinson's is often seen as hand tremors and slurred speech, and commonly causes stiffness and the slowing of the body's movements. Physical therapy helps those with Parkinson's by developing aerobic exercise routines for them, which can help reduce stiffness and improve the body's mobility, balance, and posture. Those who suffer from this illness also experience varying degrees of depression, and regular exercise can also help with those symptoms.

Alzheimer's disease is a type of dementia that causes problems with a patient's memory, thinking, and behavior. The condition normally worsens over time and makes it difficult for the patient to even perform daily tasks. Physical therapists help those with Alzheimer's by designing exercise routines for them. Studies have shown that exercise can improve memory, delay the onset of Alzheimer's and dementia, and delay the decline in the ability to perform daily tasks in those who have been diagnosed with Alzheimer's. Those who are suffering from this illness also are prone to falls and breaking bones, which physical therapists can also treat when necessary.

Cerebral palsy is a disorder of movement, muscle tone, or posture that is caused by some kind of problem that occurred with a patient's developing brain, most often before birth. Those who have the disorder suffer from imbalance, exaggerated movements, abnormal posture, and uncontrolled movements. Although the effects of this disorder do not worsen with age, people with cerebral palsy still experience increased problems as they get older, such as increased pain, difficulty walking, and falls. Physical therapy helps elderly patients who have cerebral palsy by giving them exercise routines that can help them to maintain strength and prevent joint problems.

Multiple sclerosis is a disease of the central nervous system in which attacks from the immune system cause issues between the communication of the brain and the rest of the body as well as permanent damage and deterioration of nerves. Symptoms of multiple sclerosis vary depending on the amount of nerve damage, but this illness may cause some to completely lose their ability to walk. Physical therapists can provide workout routines in the areas of aerobic exercise, aquatic exercise, and even yoga that can help improve a patient's balance, ability to walk, and possibly slow down the progression of the illness.

Physical therapy not only aids the elderly in the symptoms of aging, but it also helps those who suffer daily from the effects of disabling diseases. 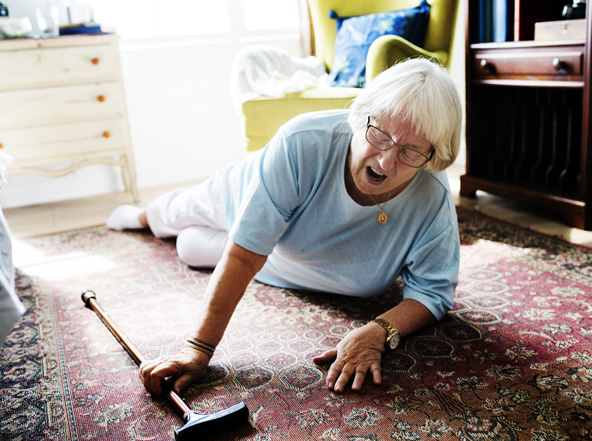 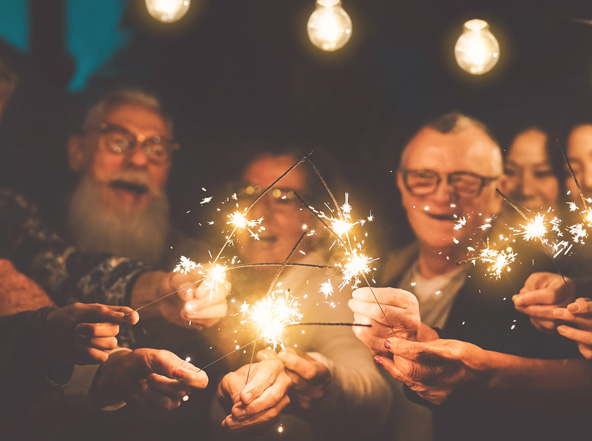 Elder Care Tips and Tools for the New Year 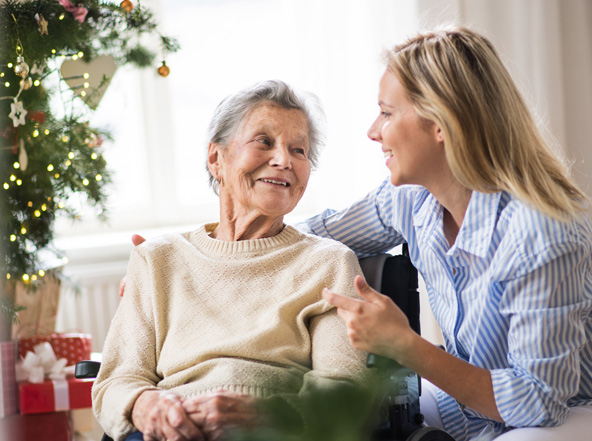 25 Holiday Activities for Seniors With Dementia and Alzheimer’s Disease